Let’s look at what YouTube Premium has to offer, what you should know about it, and how to decide if it’s worth it for you. 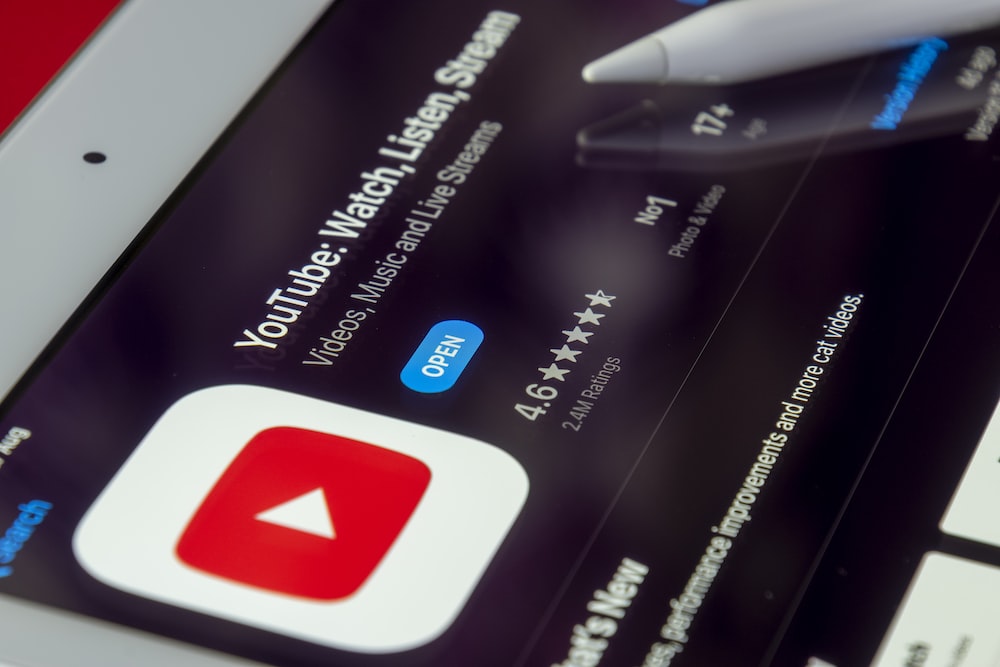 YouTube Premium, which used to be called YouTube Red, costs $11.99 a month after a free trial of one month. If you are sure you want to use the service for a year, you can pay $119.99 for an annual plan. By paying up front, you saved two months’ worth of money.

Families and students can also choose from two other plans.

YouTube Premium’s Family plan costs $17.99 per month. It lets you add up to five other people (for a total of six) who live with you and are at least 13 years old and get the same benefits. YouTube’s rules say that these people must live in the same place as you.

If you are a student and can prove it (which you have to do every year), the Student YouTube Premium plan costs only $6.99 per month.

How many of YouTube Premium’s features you use will tell you if the price is worth it or not. Keep this in mind as we look at them below, especially in comparison to services like Spotify Premium and Netflix.

2. You can flip between apps without worry

When I’m only on my phone or tablet, I always have a good chance of getting a notification that makes me check my email, Twitter mentions, or texts. If I didn’t have YouTube Premium, videos would stop playing whenever I switched apps.

Now that I have YouTube Premium, if I’m happy with just hearing the sound of a video, it will keep playing in the background while I type a reply. This is also helpful for mobile games with music in the background that I don’t like. I can mute the game and play YouTube instead.

The best thing about YouTube Premium is that it gets rid of all the ads from YouTube videos. There are other ways to avoid ads on YouTube, but they aren’t allowed and take money away from the creators. Also, there are no ads on any platform, so you won’t see any even if you watch on smart TV apps, game consoles, your phone, or something similar.

It turns out that the number of people who block ads is one of the main reasons why YouTube Premium exists. YouTube has been the king of free videos for a long time, but it costs money to host and stream those videos. If people keep blocking ads, YouTube will have to find other ways to make money.

We know how annoying ads are, especially when you have to watch a 15-second ad before you can watch a 30-second YouTube video. Want them to go away? You can do this with YouTube Premium in a way that helps the service stay in business and gives money to the people you watch.

YouTube says that the money it gets from people who pay for Premium is split between the channels those people watch. So, when you use Premium to watch your favorite channels, those channels make money that they would have to get from ads otherwise.

There are still some benefits to being a YouTube Premium member when it comes to Originals, though. In addition to being able to watch without ads, subscribers can also watch deleted scenes and director’s cuts.

Check out the YouTube Originals channel to find out what’s out there. Some “Premium” videos are only available to subscribers. Whether or not you want to buy anything is a different story.

When you sign up for YouTube Premium, you also get access to YouTube Music Premium. If you don’t know, Google’s music streaming service is called YouTube Music. It took the place of Google Play Music, which will be shut down at the end of 2020.

YouTube Music is free, just like Spotify and other services that let you stream music. With YouTube Music Premium, you can listen to music without seeing ads, play music in the background, and download music to listen to later.

YouTube Music Premium costs $9.99 a month by itself, so it gives YouTube Premium a lot more value. If you don’t already pay for Spotify, Apple Music, or something similar, you can get two kinds of subscriptions under one roof.

All of the above benefits of YouTube Premium work no matter where you use YouTube. But there are a few good things about watching on mobile devices that are unique to that.

One benefit of YouTube Premium is that you can save videos to your iPhone or Android phone to watch when you’re not online. This is great if you have a limited data plan and want to watch videos on the go or in places with no connection, like an airplane.

You can also unlock the ability to play videos in the background on YouTube’s mobile apps. Your video will keep playing even if you switch to another app or turn off your screen. This is helpful if you often watch long YouTube videos where all you want to hear is the sound. Your phone’s battery will last longer if you turn off the screen.

If you have kids, you’ll be glad to know that the YouTube Kids app has the same ad-free and offline features.

You should know, though, that neither of these services is the same as YouTube TV. You can watch live TV channels on YouTube TV, which is a TV streaming service. It has DVR and other features that come with streaming TV.

Aside from YouTube Premium, you can also sign up for a channel membership. With these, you can directly help a channel and get a few benefits at the same time. But removing ads from a channel is not one of the benefits of being a member of a YouTube channel.

YouTube Premium has been around for a long time, but it hasn’t really changed how YouTube works. You can still watch videos from your favorite channels even if you don’t want to pay.

The best thing about YouTube Premium is that it gets rid of all the ads. If you watch YouTube often, this could be reason enough to pay for it. You might also want to sign up for one month and then cancel if you want to use your Watch Later list while traveling or on a flight but don’t want to be connected to the internet. As was already said, getting YouTube Music Premium is a good deal if you don’t already use a premium music service.

Other than that, YouTube Premium doesn’t have much to offer. The Originals kube is dead, and you don’t need a subscription to watch most shows, if you care about any of them at all. Cobra Kai, one of the most popular original YouTube shows, is now on Netflix.

YouTube Originals shows and movies aren’t as good as the ones that come with a mid-tier Netflix subscription, which costs about the same. Amazon Prime costs about $12 per month if you pay for it all at once. It gives you access to Prime Video, Prime Music, free shipping, and more. Because of this, YouTube Premium looks a lot less appealing.

One could also say that supporting YouTube Premium, at least during the time of Originals, helped YouTube take control of user-generated content. That’s why YouTube was made in the first place, so many people didn’t sign up for Premium because of this.

Google Play Music has the same number of songs as Spotify, and it also has a cloud locker service that lets MP3 collectors access their rare songs from anywhere and store up to 50,000 of them. Google Play Music recently added podcasts, so you can get all of your listening needs in one app. However, the service isn’t just for songs.

What are you waiting for?

That YouTube Premium account won’t start up on its own. If you don’t want to spend money by accident, set a reminder for one month from now in your calendar app. Have it say “Is it worth it to pay for ad-free YouTube?” Or, “Isn’t it great that I can save YouTube videos to watch later?” By the end of your one-month trial, you’ll know the answers, and if you use YouTube as much as I do, you’ll have no problem letting the subscription keep going.

In reality, Benefits of YouTube Premium is a mixed bag that only some people will like. You don’t need Premium if ads don’t bother you. Premium isn’t worth it unless you’re really interested in seeing a lot of YouTube Originals. And if you don’t use YouTube’s mobile apps very often, you won’t be able to enjoy all the benefits of Premium.

But YouTube Premium is a good deal if you want to get rid of ads and use YouTube Music Premium often. Useful YouTube tips can help you get more out of the service whether you join or not.

The Fiverr Holy Grail 2023 by Soliu Musibau
Stop licking “fiverr goorus” asses…   all in the name of getting their attention and...
Read More