Looking out to What happened to triond website? According to Abena, she said, When I first thought about being a freelance writer who worked from home, it was 2007 and I found a platform called Triond. It was like Medium in that people made written content and got paid based on how many people read their work.

On the site, there were many publications owned by Triond in niches like Health, Beauty, Parenting, Art, and Tech. On that platform, I made my first $100 as a writer, and then one day, it just went away.

Triond was an online publishing platform that was started in 2006. Its main office was in Israel, but there is no online information about the company’s founders. A quick search for the company will show that it no longer exists. The website’s domain name is still up for grabs, and the online publishing platform, which was one of the first of its kind, has been forgotten as if it never existed.

At first, Triond had one source of income, which came from their own advertising system for revenue share. I didn’t know what CPM was back then, so I don’t know how much they paid, but I do remember making more than $100 in my first month.

I had only written eight articles about health and weight loss that month, and I didn’t try to share them because I had no idea what I was doing. In fact, Triond did all the work. They shared your content, promoted the site, and the site’s users were very active.

At one point, the platform let people upload videos and sounds, but those options went away after a while.

When I saw how much money I was making, I stepped up my game and started writing one article per day. During the first few months I used the platform, I made about $600 per month.

A few years later, Triond added Google Adsense to the site, which let people who already had Adsense accounts connect to Triond and make money through Google as well. I noticed that when Google Adsense was added, the platform was ruined and earnings dropped by a lot.

Most people started making low-quality content just to get links back to their blogs. The quality went down, the money made went down, and everything else changed. I don’t remember when I realized that the Triond bubble had burst, but one day I looked at my earnings and saw that they had gone from $600 per month to 5 cents in three to four months. I quickly left the ship and started my own writing business, Intrigue Media, as a freelancer. Writing for Triond taught me some hard lessons, and here are some of them.

Don’t Put All Your Eggs in One Basket 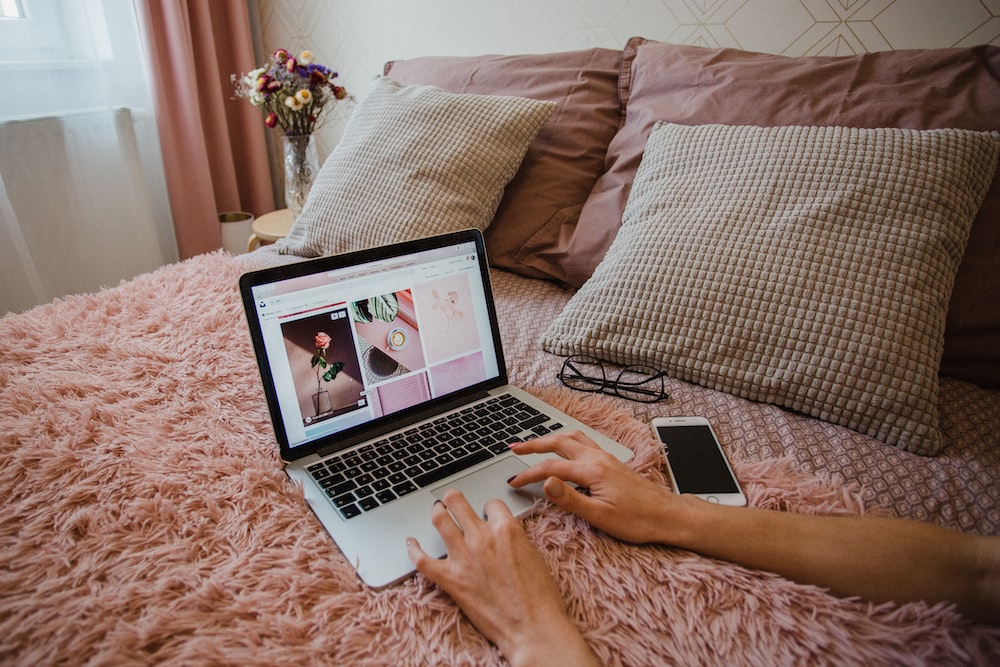 When all of your money comes from one source, it’s tempting to put all of your eggs in one basket. However, this is a bad idea for your financial health. What will happen if that source of income suddenly stops coming in, which is very likely? Then you have to scramble around to find a different stream.

We’ve also learned from the pandemic that we need more than just a 9-to-5 job. Because they only had one source of income, many people had trouble getting by on unemployment benefits. Don’t get too comfortable. Always have more than one way to make money.

If a deal seems too good to be true, it probably is.

Usually, if something seems too good to be true, it is. Medium is paying me well right now, and I’m happy with how much I’m making. Does that mean I should put all my eggs in the Medium basket? No! I have many ways to make money. I run a content writing business and even have a part-time online job. I also have investments, YouTube channels, a print-on-demand business, eBooks, private writing clients, and sometimes I do dropshipping. I’m still considering adding more ways to make money to my list, because you never know what could happen. The key is to get ready!

When I first started writing for Triond, a friend told me it seemed too good to be true and that I should think about getting a part-time job to add to my income. I told her not to worry, but I knew something was going to go wrong. Your intuition is your gut feeling, so always go with it.

Always Back up Your Work

When the site went down, there was no warning. It just stopped working. I think I saw one post about rebranding, but it wasn’t important enough to make me think the site would go down. Most of my work was backed up, but many users created content directly through Triond’s online publishing system, hit “publish,” and then forgot about the article they had just made. When the site went away, so did all the content.

The important lesson is to back up your work.

YouTube, Medium, Hubpages, and Instagram could all go away tomorrow, so don’t get too comfortable on them. Or, a new law could make everything go wrong. Earnings could just disappear because of a new law. So, if you really want to build a loyal audience, you shouldn’t just build an audience on the platform; you should also make a mailing list.

Create Your Own Personal Blog 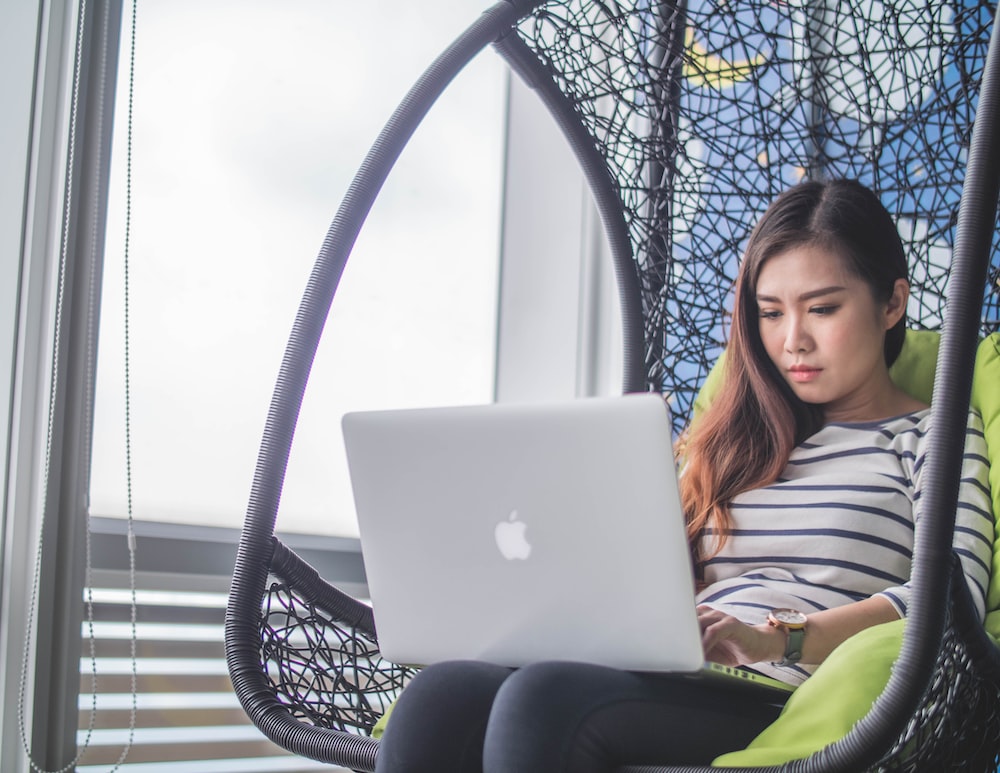 I have read a lot of articles about the death of blogs. Some say that they are no longer needed and that platforms like Medium are better than blogs because they already have an audience and it is easier to build a loyal following. I agree, but guess what will happen if the platform falls? If your audience doesn’t worship the ground you walk on, they won’t go looking for you online, so you’ll have to start all over again.

Triond was great while it lasted, but when it comes to third-party platforms, there will always be “glory days” when everything seems perfect and the money flows like milk and honey. Everything falls apart at some point, and everything changes. The failure of Triond is a big reminder to all writers and content creators that they should always have more than one source of income.

Some people depend on the money they make from these sites, but most don’t. Those who depend on it should think long and hard about creating other ways to make money in case a site closes down or new rules are put in place that make it much harder to make money, hope you learn from What happened to triond website.

Top 10 Service to Earn $30 Per Hour on Fiverr
There are a lot of services and skills to make money online, yet this post would be about service to...
Read More